Home » Brightspace, Learning on the Go

Brightspace, Learning on the Go

Mark Deans, Deputy Head Teacher at the West Bridgford School in the UK shares his excitement about using the Brightspace platform thanks, amongst others, to its responsive mobile capabilities! Learn about how Brightspace can be used as a VLE for schools.

The West Bridgford School is a co-educational secondary school located in Nottinghamshire, England that supports 1,500 students. The West Bridgford was looking for a way to leverage technology for their specific needs when they discovered D2L’s Brightspace.

“We’ve been on a journey now with our engagement with technology and providing online learning for just over seven years and we have a very active student body and parent body who are looking to actually engage with materials online.”

“In the past when we’ve had to buy technology, you have to adapt to the way the package works. Well suddenly with Brightspace it’s so extensible and flexible and interchangeable we’ve been able to actually go in and say look, our school system in this particular area the way we do things works like this. Anticipate and we actually just went to speak to them that there would be no flexibility, that we might have to change, but it’s not been like that. You actually get a consultant who will sit and say ok, we’re gonna go away give us a couple of days we’ll think really carefully about how we can do this and came back with not just what we wanted, but also extensions over and above what we thought we needed to begin with.”

Support staff that work with schools every step of the way

“You are completely project managed from when you first start the implementation to actually that first day when it arrives in the classroom, you have people around you genuinely there looking after you, it’s really really good. And I’m not used to it, it’s really fantastic.”

Collaborating to create the best solution

“Whilst in the past I’ve had to chase our VLE providers to give me the kind of technology that I want to work with, with Brightspace, they are rich with ideas, rich with developments that excite me and I’ve not been excited about the technology that we’re about to use for quite a long time now.”

An extensive toolset that responds to every situation

“There’s a grading tool where the English teachers can take and work online, there they can look at long a-level essays and English literature essays and instead of writing out extensive feedback by hand suddenly they’re going to be able to actually give video-based or sound-based feedback to students directly in an app that will then with no effort on their part appear on the student phone or the student iPad where they can see the work, they can listen to the feedback from that teacher, the teacher instead of having a seven or eight or nine or ten-minute job of providing written feedback can in a minute or two provide richer feedback verbally on a video format, transformative for an a-level literature teachers life in terms of their workload while at the same time the student gets a much richer feedback experience. It’s just, it blew me away straight away. And the fact its actually included as part of the core platform was unexpected, I thought id have to pay more for something like that as an add on.”

“As soon as I saw Brightspace I could see that they’ve put a lot of investment into mobile and, and not only the fact that the mobile looks good, it responds quickly and that mobile experience is right at the core of what Brightpace can do now. The students looked at it, I showed them the app, I showed them the graphical interface on it, I showed them the fact that they would get their grades directly to the phone, even just something as simple as when the grade arrives you have to slide it in with an action, that’s great. Instantly the student would want to touch it, play with it, move things around on it, swipe with it, and yeah it was from the student viewpoint they were excited, from the teacher’s viewpoint they were excited, and for me the manager who has to actually sell all the work that goes into developing one of these packages when you’ve got the people who are going to be doing the work and the people who are going to be engaging with the package excited before they even start, then you’re going to be on to a winner.”

Find out more about Brigthtspace for schools 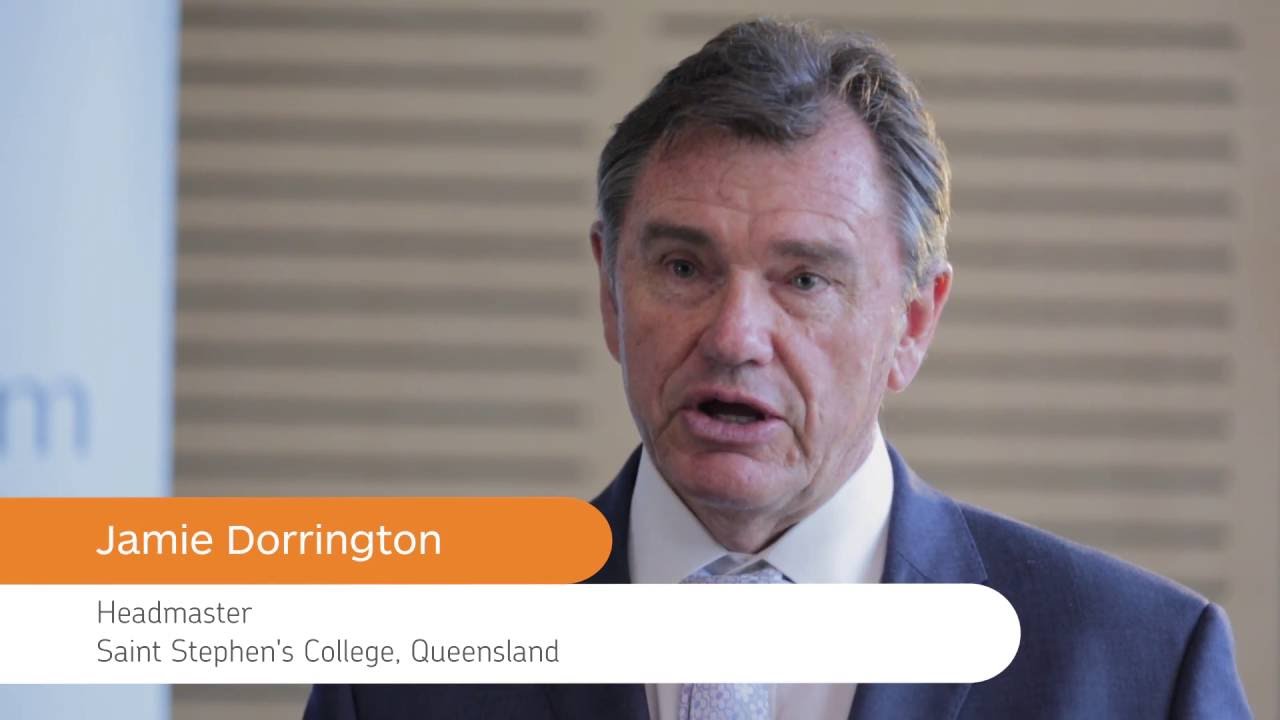