Traditional approaches to university teaching can make it difficult for instructors to identify gaps in student understanding, which impacts pass rates and creates barriers to educational attainment. The University of Huddersfield in the UK is using the Brightspace platform which is VLE for higher education, to shape engaging blended learning experiences that have boosted the pass rate for one professor’s courses to 100 percent and worked by empowering students.

Basically, I inherited this module from somebody else and I taught it the traditional method first. We then launched Brightspace within the University, and as part of that launch, we had a lot of training available to see how Brightspace could be used to enhance the teaching and to facilitate better learning.

I took a flipped-classroom approach to this to give them the information in a whole variety of different forms or formats. So I get the students to read the material first and encourage them in the right direction by giving them a set of guided reading notes. So, say read about these particular subjects and make some notes on them. Once they’ve finished that then they complete an online survey which asks them which three parts of that did you least understand? And then I can look at the three parts that they least understand then if I’ve got a nice even spread of ‘misunderstanding’ for lack of a better word, then I can use peer learning across the group for them to explain to each other about clarifying the bits that some of them don’t understand. If I get one big spike that the one particular subject that nobody understands then I can concentrate on that in the tutorial and really get to the bottom of it and help them to understand it that way.

One thing that the students really like is that I ask them if they find anything that they find useful that isn’t in the material that I’ve given to them, they can suggest it to me and I’ll take a look at it, and if I agree I’ll put it up there as well because it’s useful for the other students and they see that almost as a challenge to find new things and to, and that way it keeps everything fresh and up-to-date. Also, the fact that it’s a, it’s essentially a live document, either that’s of generically as it goes along it almost evolves rather than adapts. I’ve gone from around the 75/80% pass rate to a 100% pass rate, and not only pass rate it’s more I can ask the students at the end of the year questions on what we did at the beginning of the year and they’ll still know and they’ll still understand, and that wouldn’t happen before. 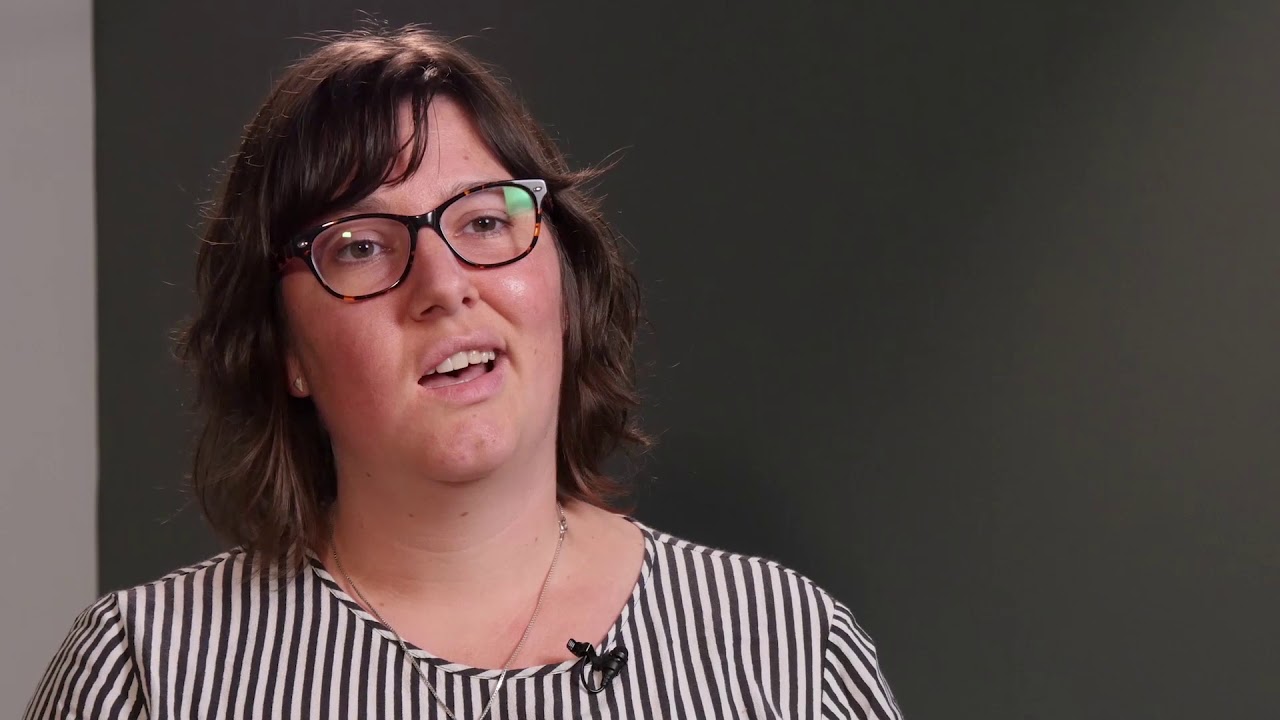 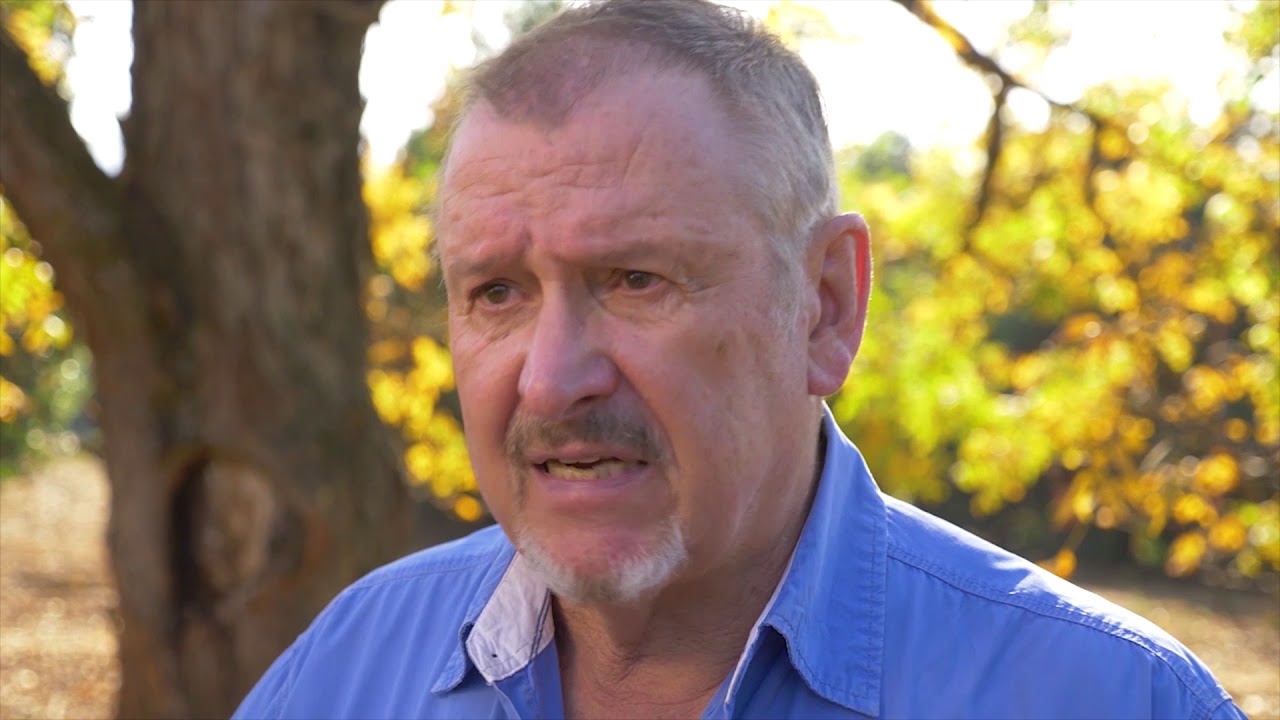 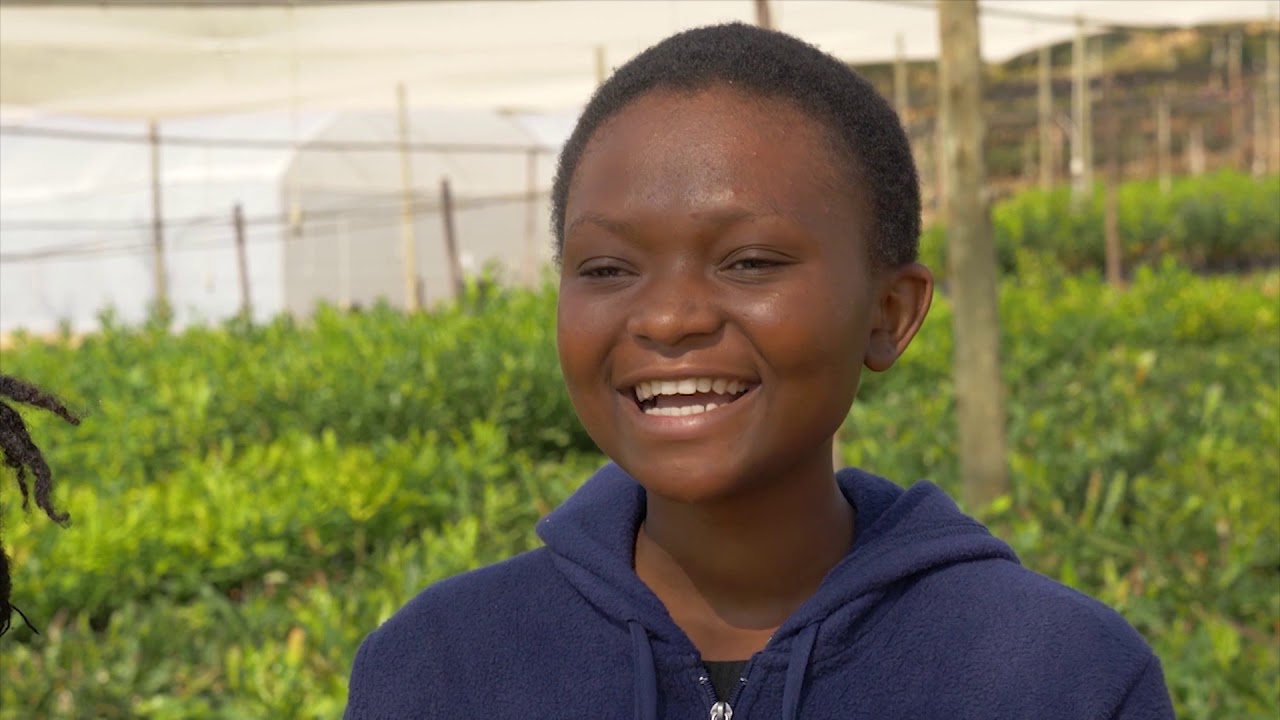 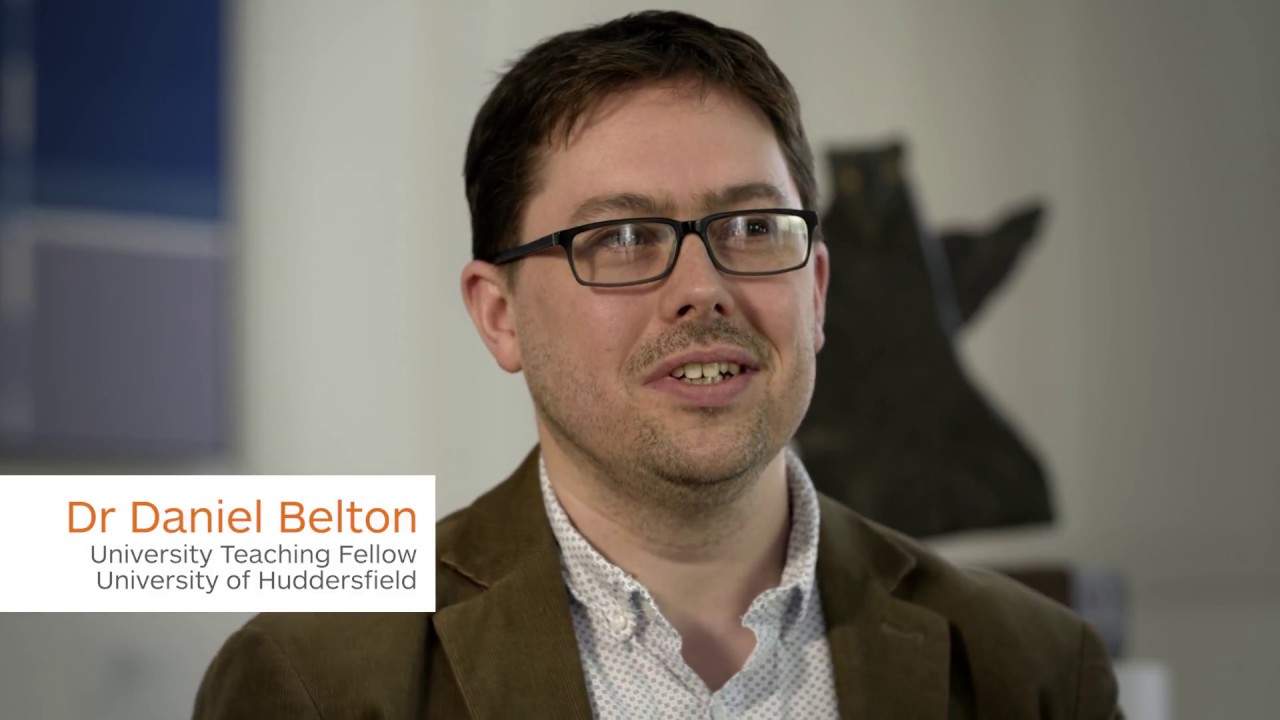 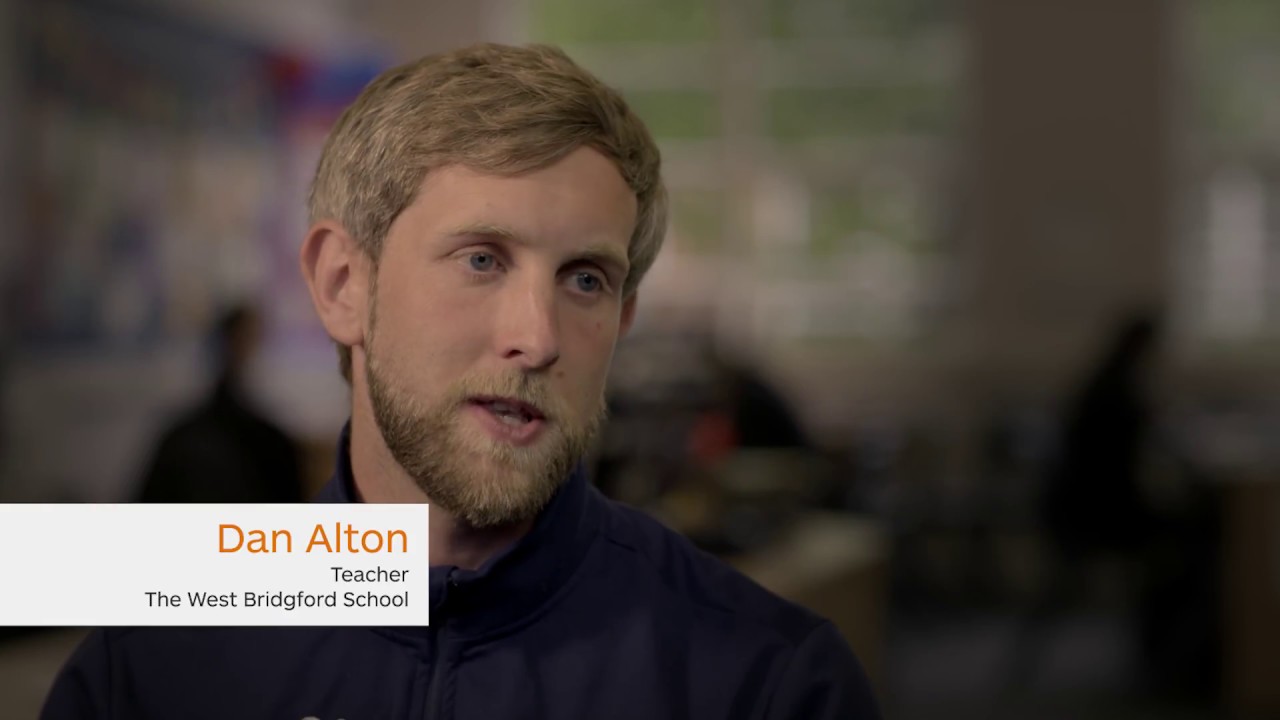 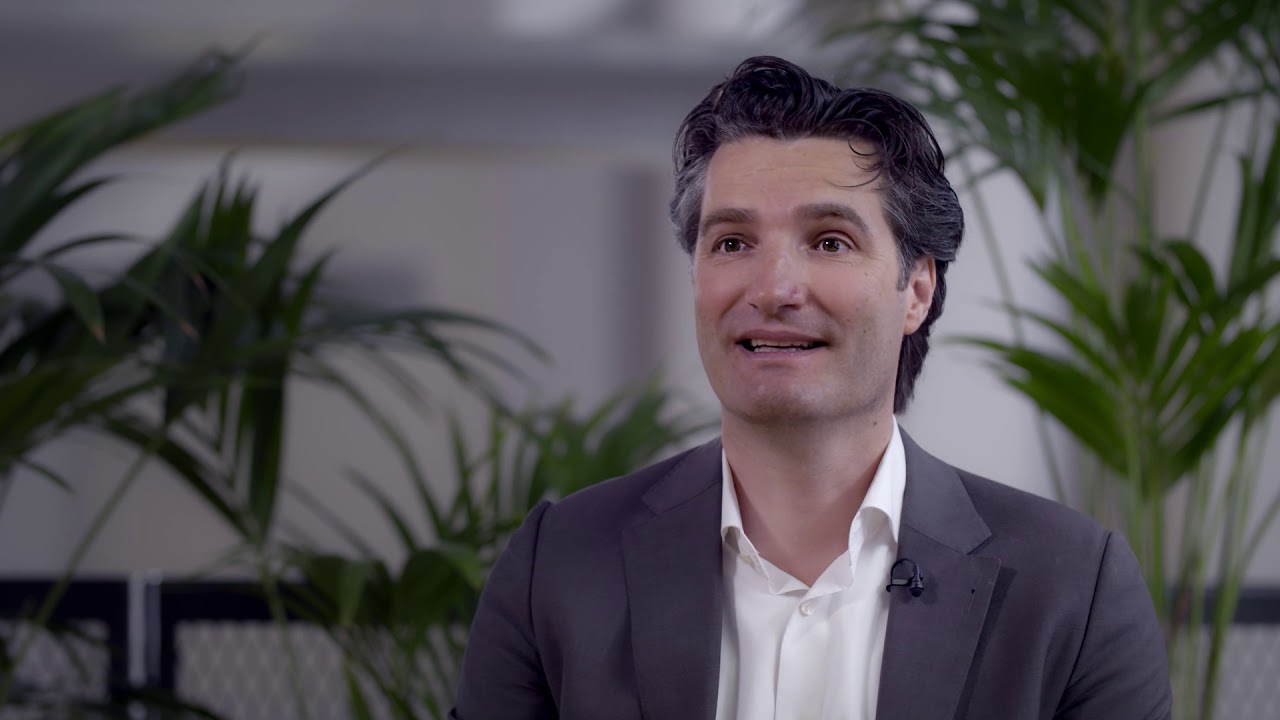